Am I Enough? Yes, You Are Enough 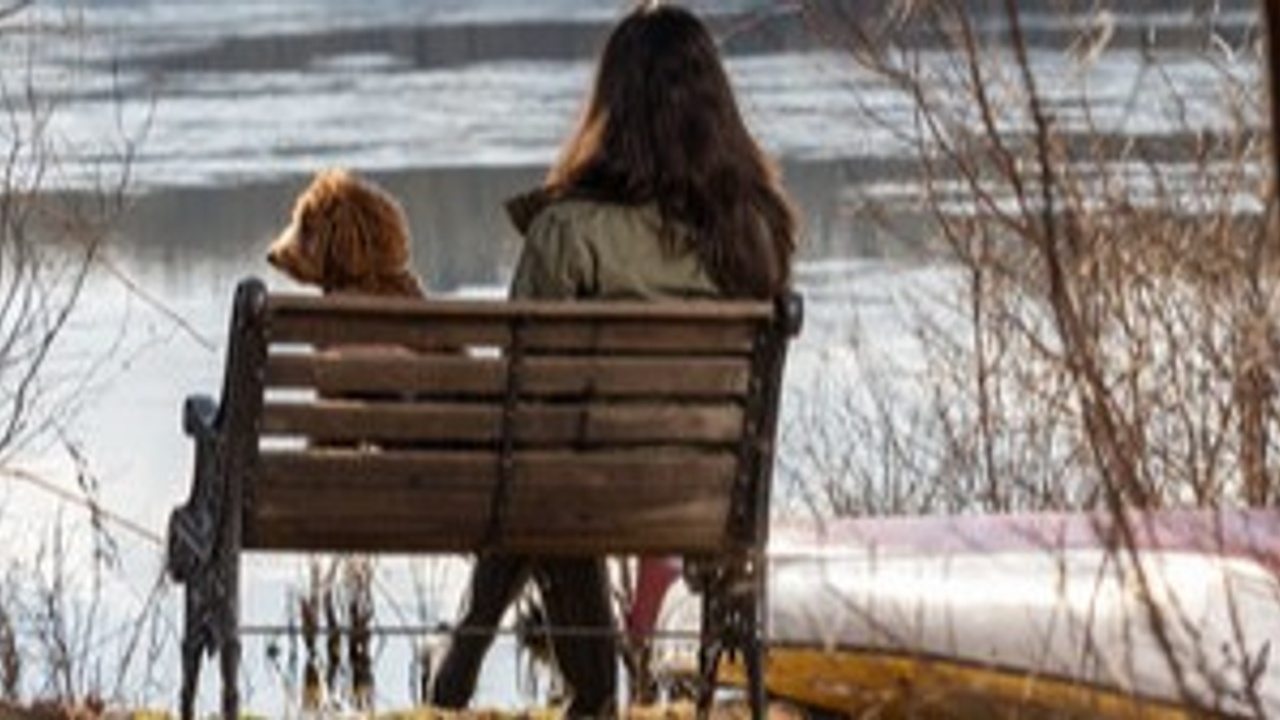 I was in the car with my 3 daughters yesterday and they were asking me how old I was when each of them was born. I went back in my head and did the math and realized I had the three of them between age 35 and 40.

30 months of pregnancy, 2.5 years of breastfeeding,  6 + years of not sleeping through the night, infinite diaper changes, spit ups, trips to the pediatrician, nights of no sleep fretting over a high fever or cough.

All the while trying to be a good wife and sister and daughter, and DOCTOR during that time.

It felt freaking HARD. That was without a pandemic on top of everything. That was just run of the mill hard. It doesn't even compete with right now.

You know what? It felt hard because it was hard. It was super hard. And yes it was worth it and blah blah, it was my choice and I would do it all again exactly the same way.

I wish I had been there for myself more.

I wish I had said "this sure is fucking hard, that's why it feels so hard" and given myself grace even when I didn't do things perfectly.

I wish I had stopped judging myself for feeling like it was harder than it should be.

I wish I had encouraged myself to recognize all the things I was doing so well at instead of looking at all of my shortcomings.

I wish I could have loved myself unconditionally, in addition to how much I was loving everyone else but myself.

I wish I would have told myself every day what a rockstar I was. For getting up and loving my family and my patients as hard as I could, and doing the best job that I could possibly do even when it meant underproducing breastmilk or losing my temper or having to look up what second line therapy  is for otitis media instead of feeling badly that I didn't just know it.

I wish I had my own back every single day. It would have felt so much less lonely.

And it did get easier.

It will get easier.

It can get easier today, right now, if you let go of the judgement for your shortcomings and perceived inadequacies. You are enough and you are doing great, and the only person who really needs to believe that is you.

It will get easier.

And you are enough.